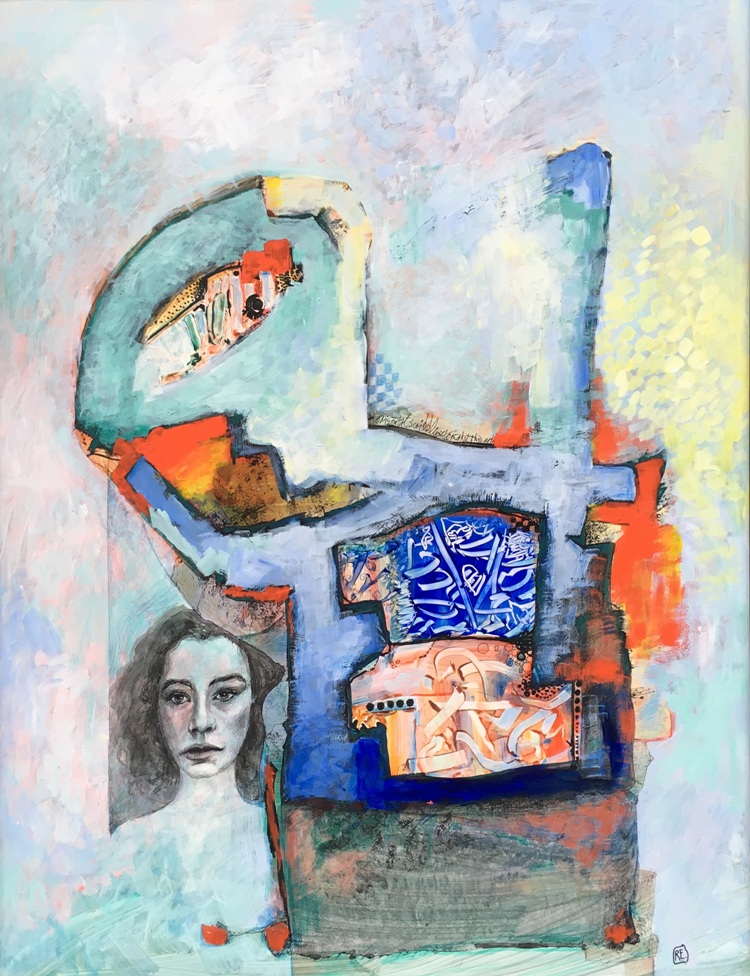 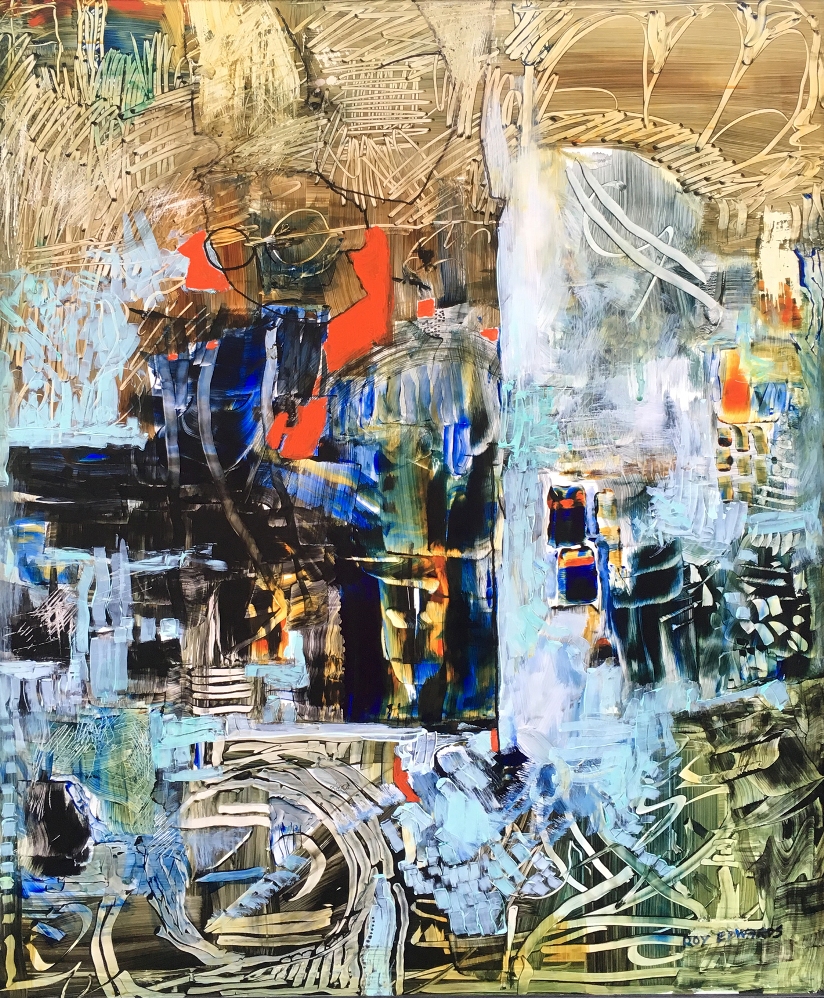 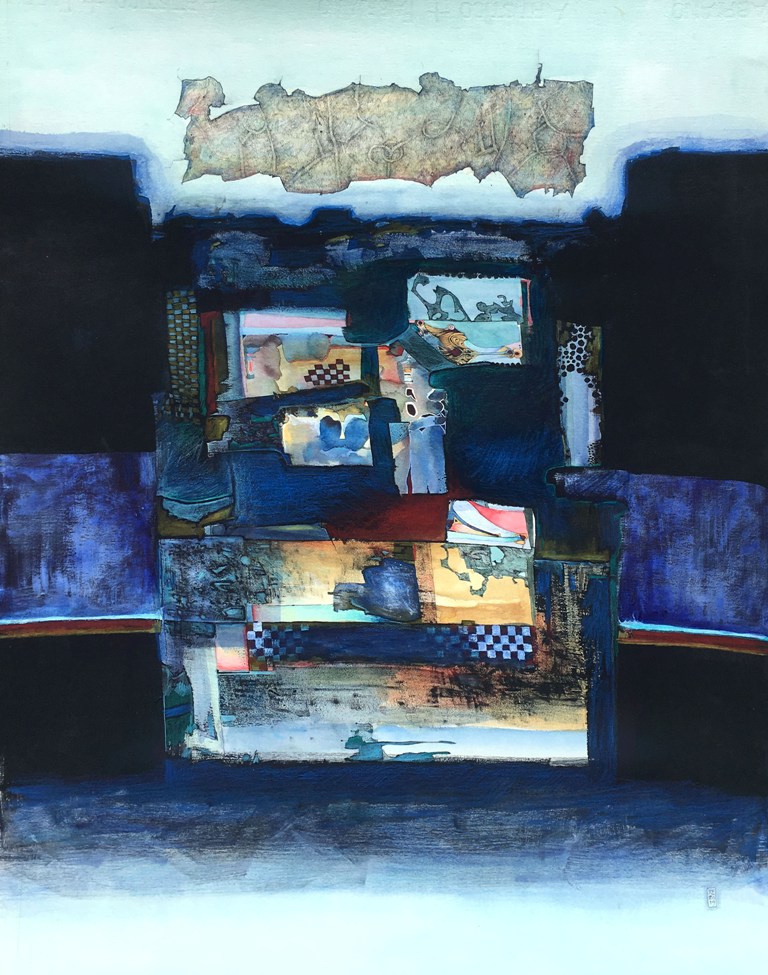 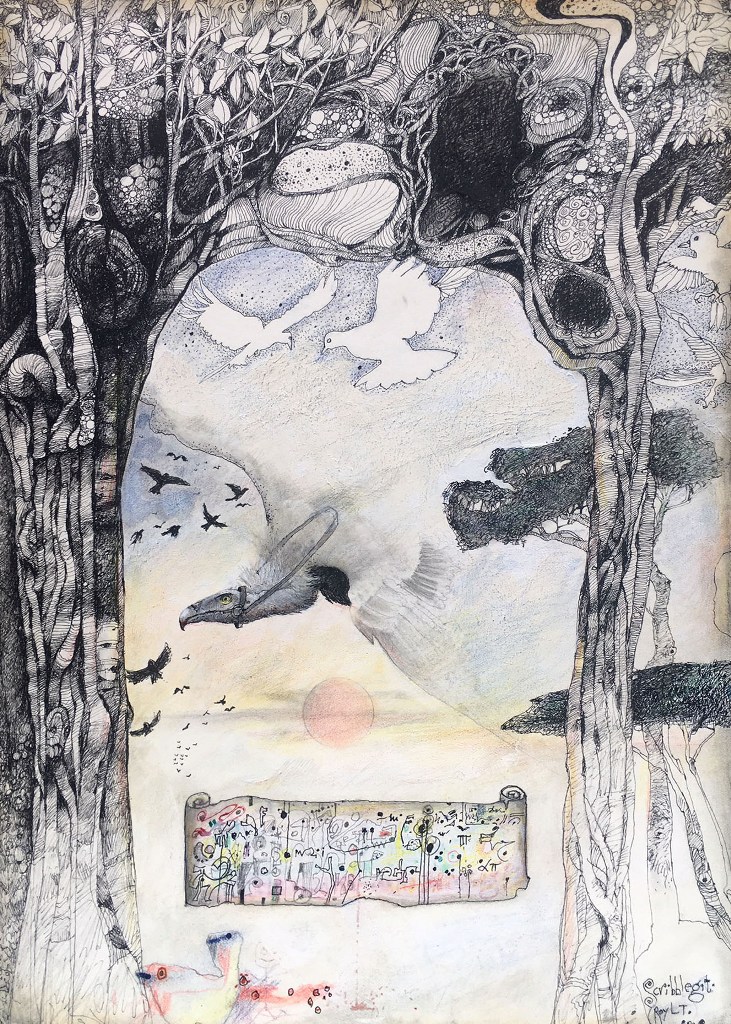 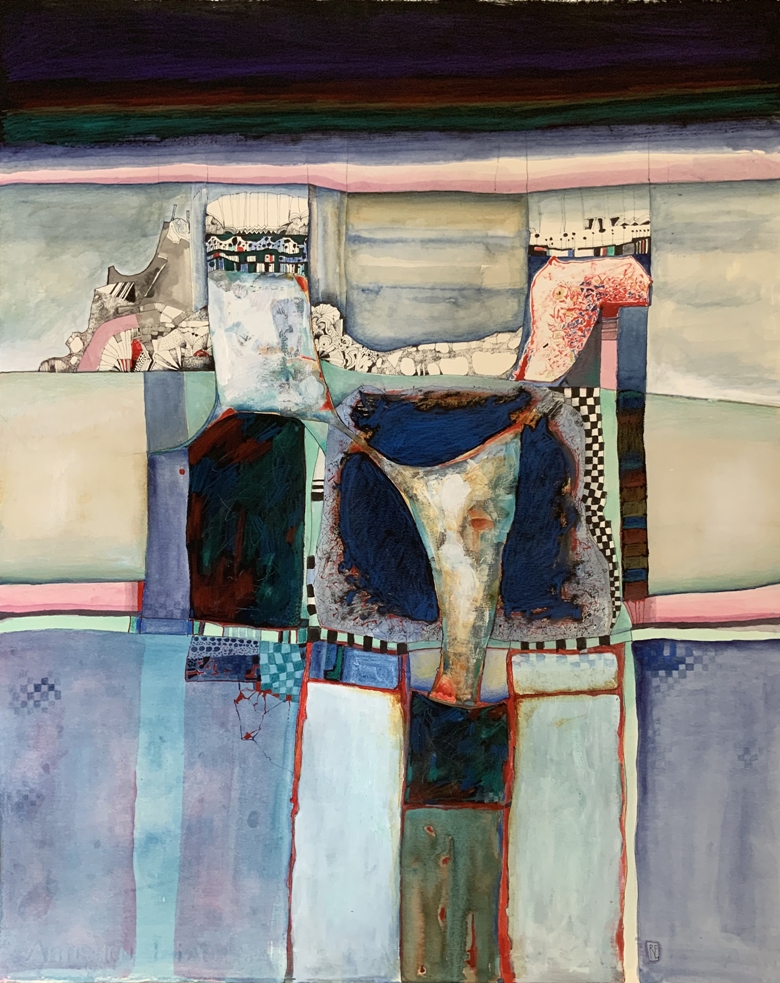 Girl to the left 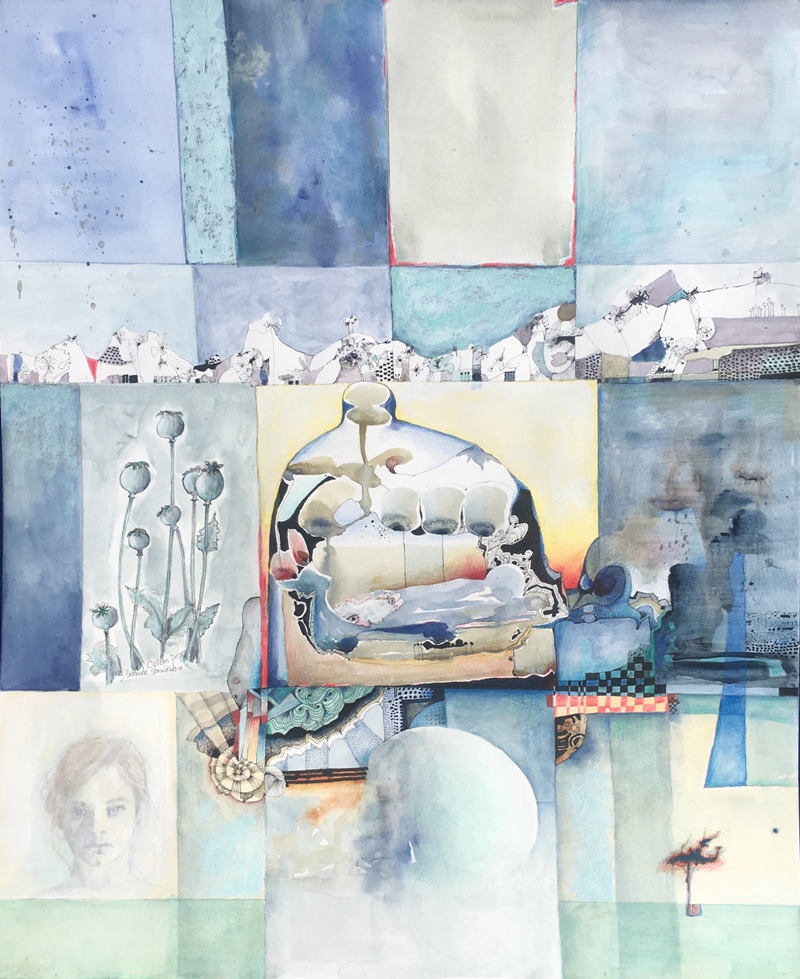 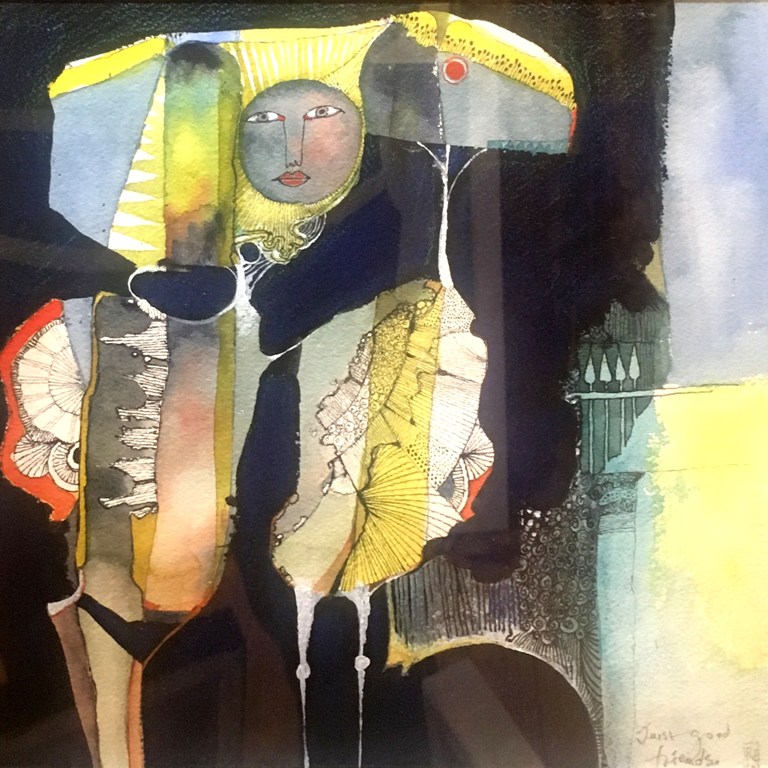 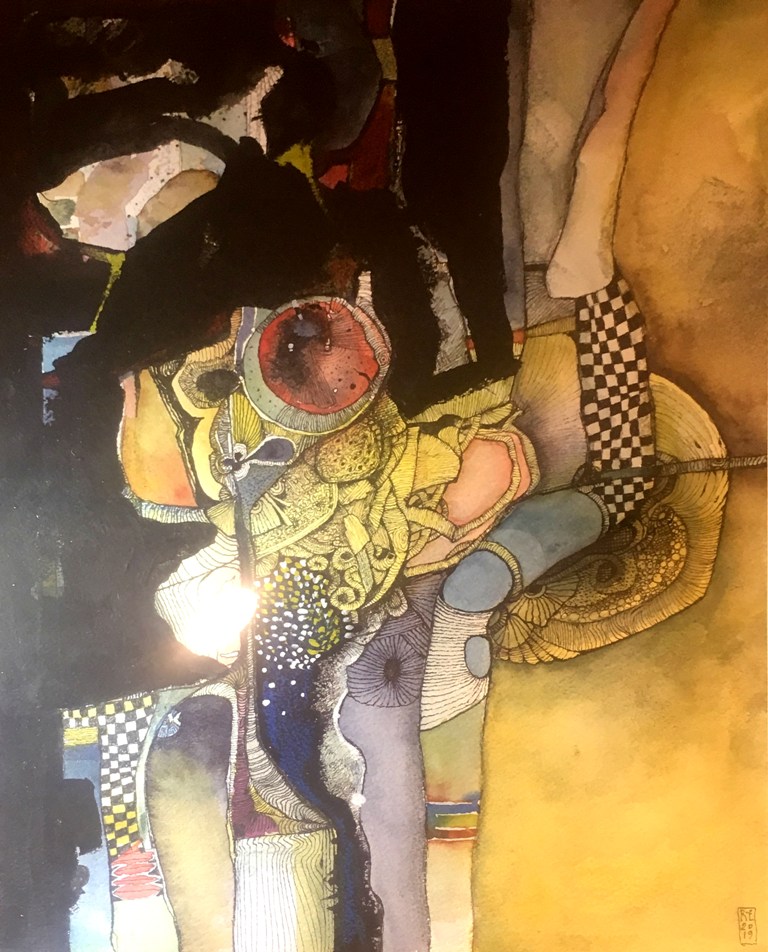 Mrs de Milo to you 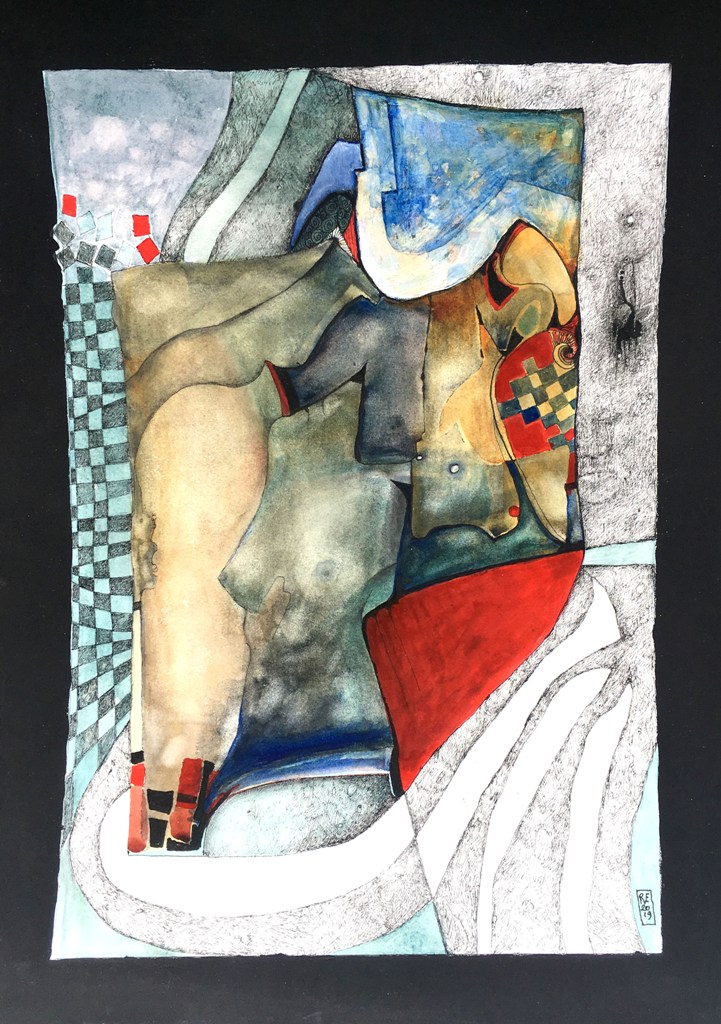 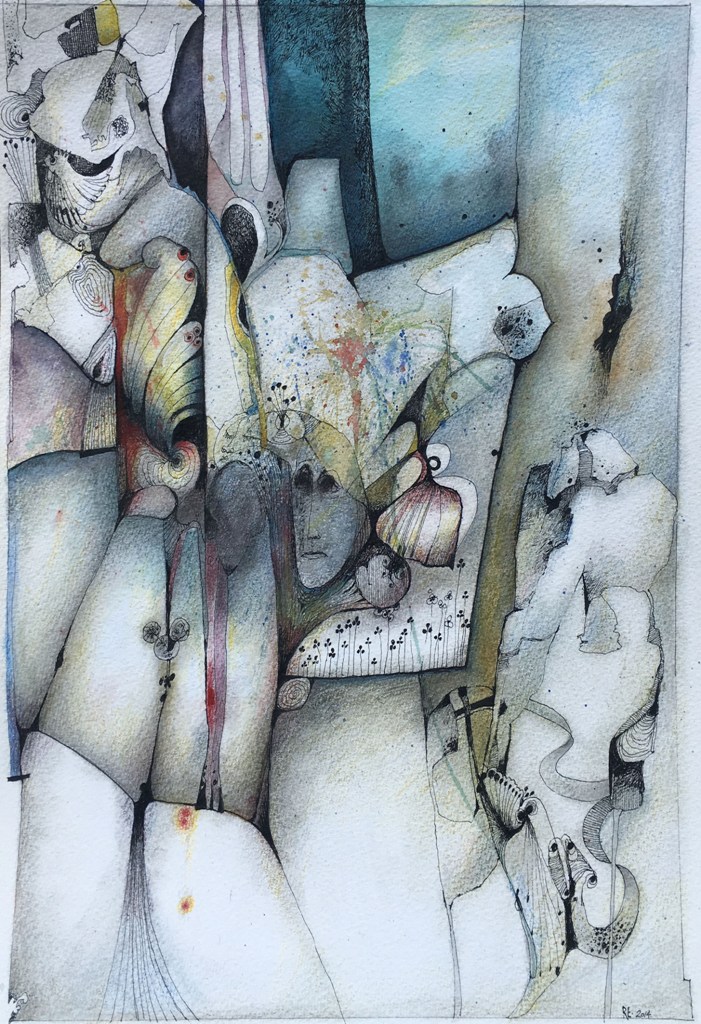 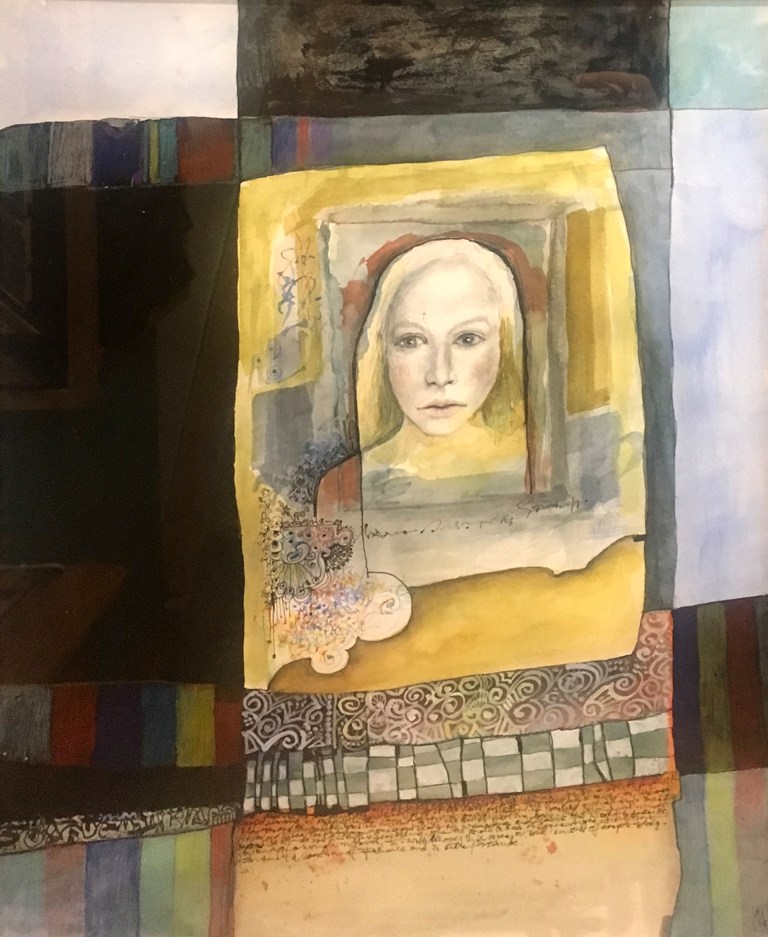 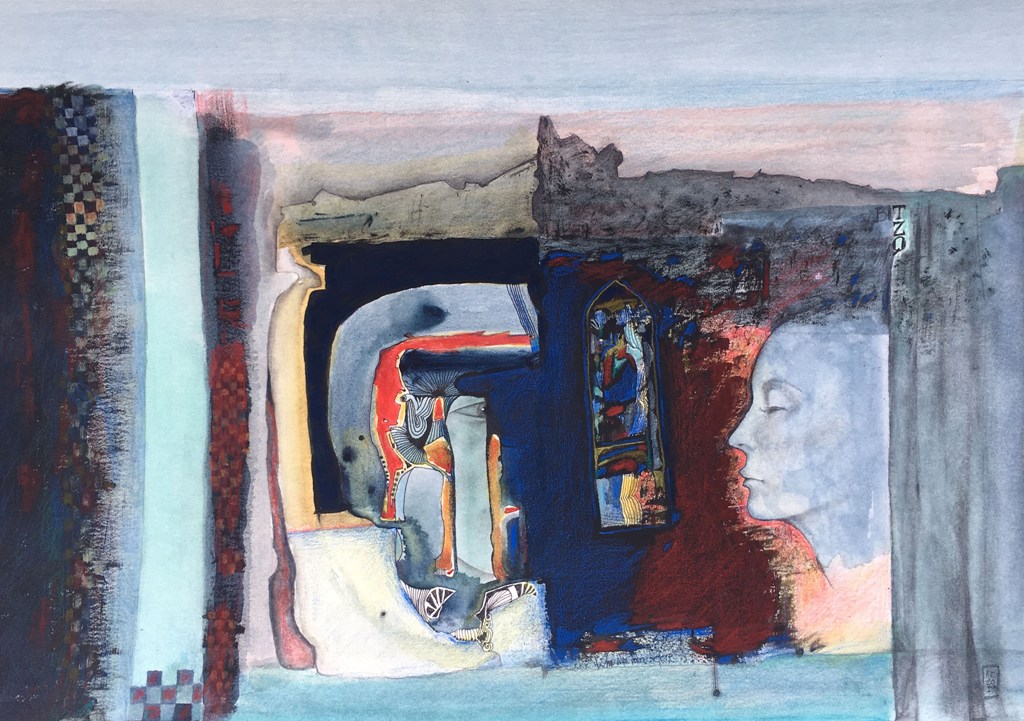 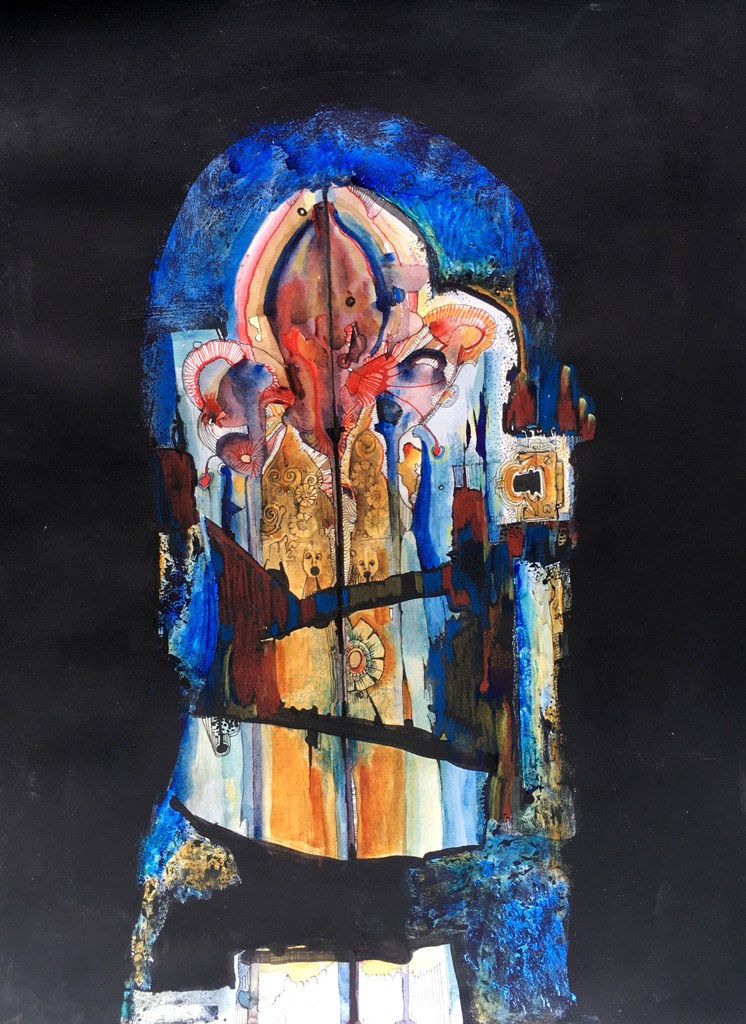 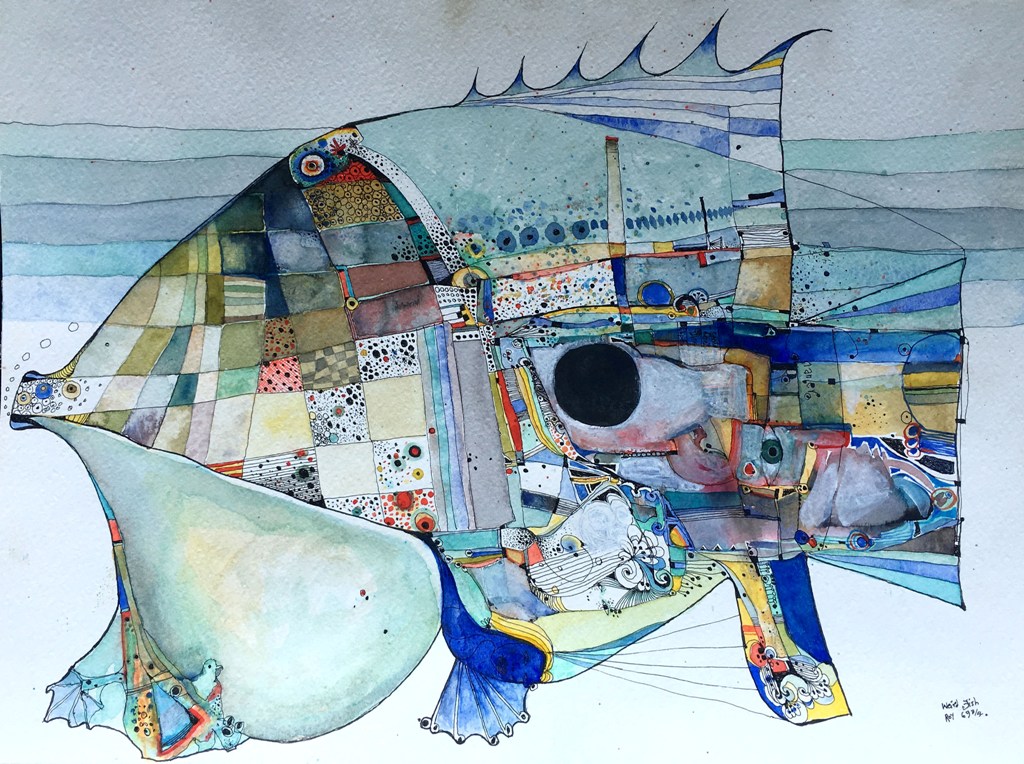 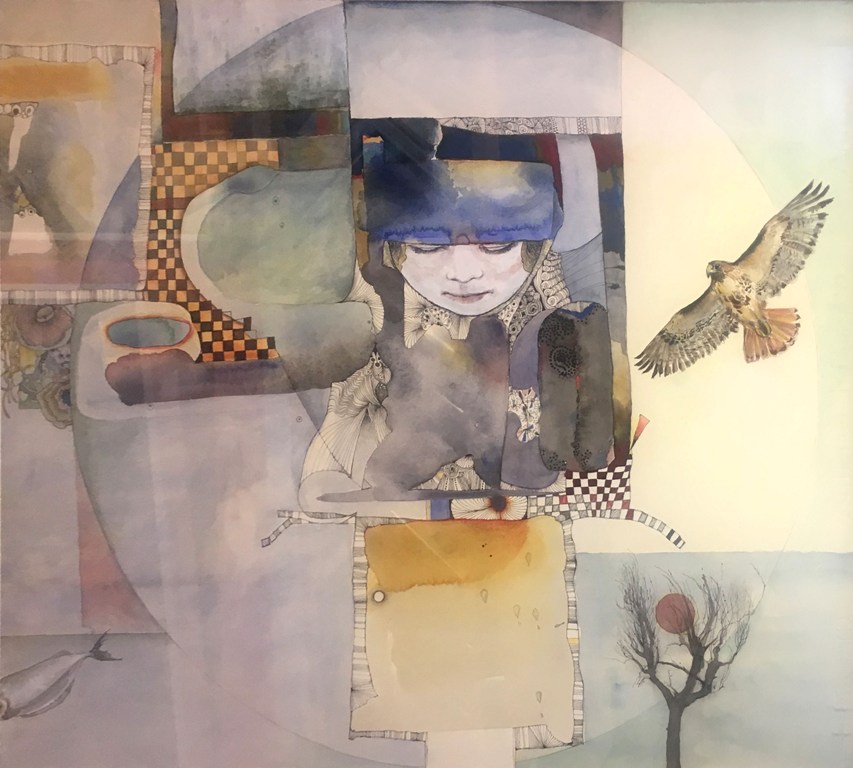 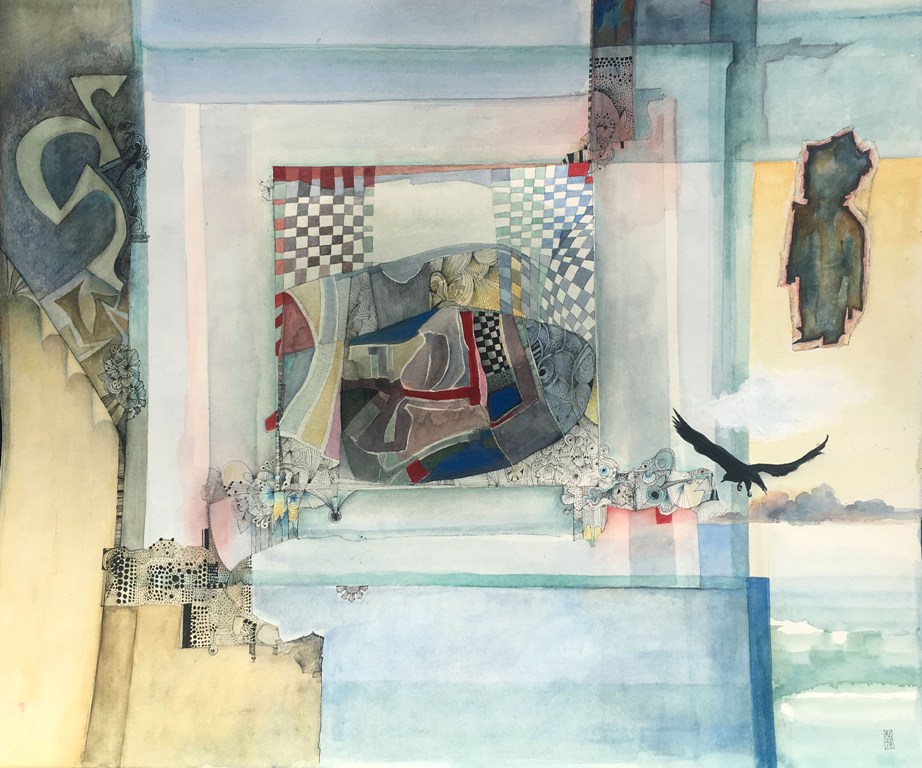 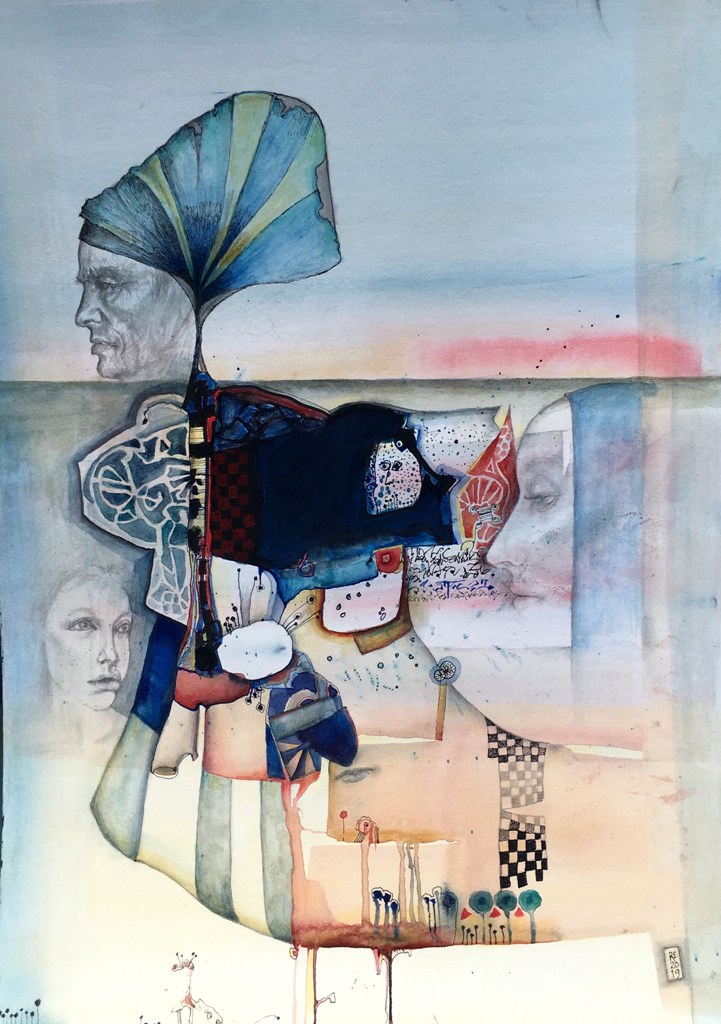 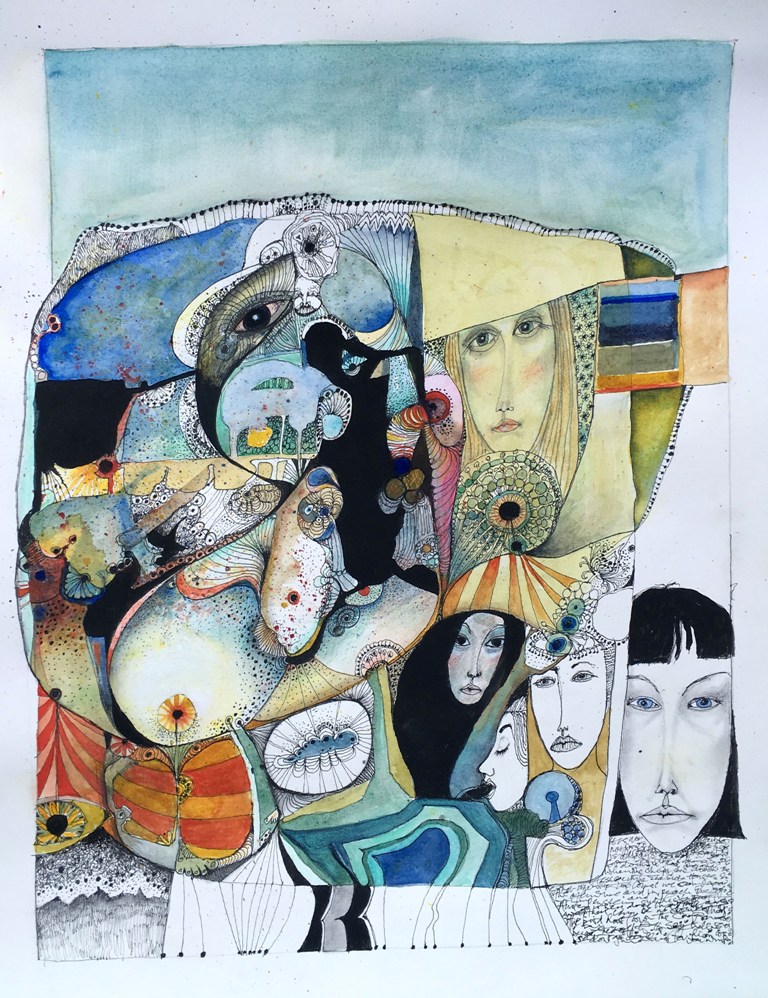 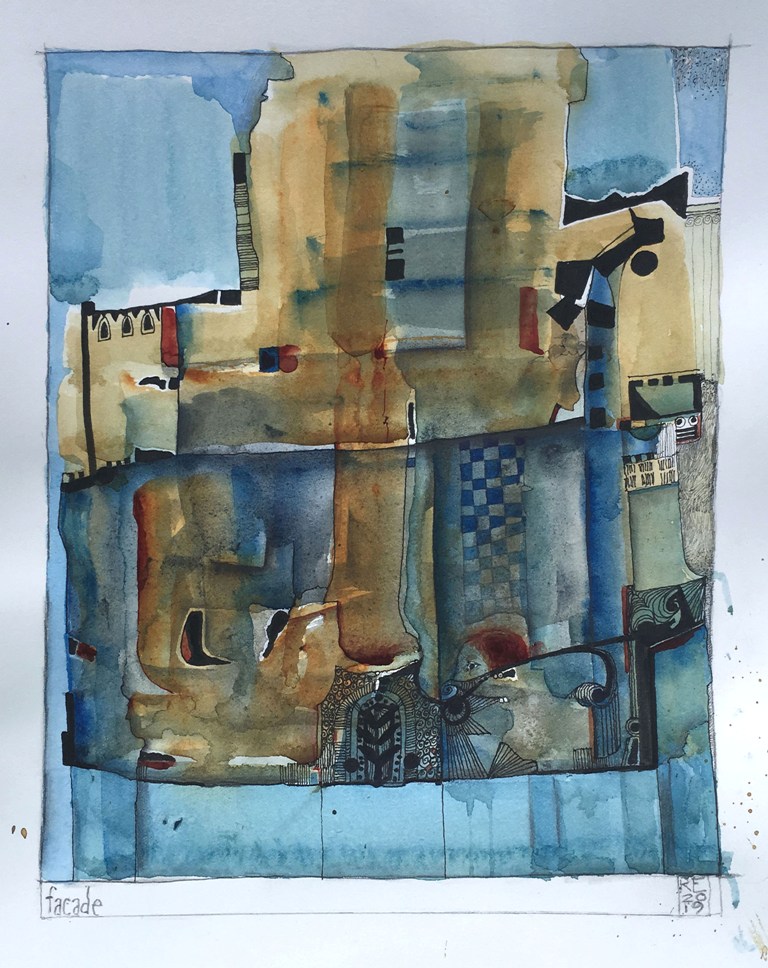 A game of three halves 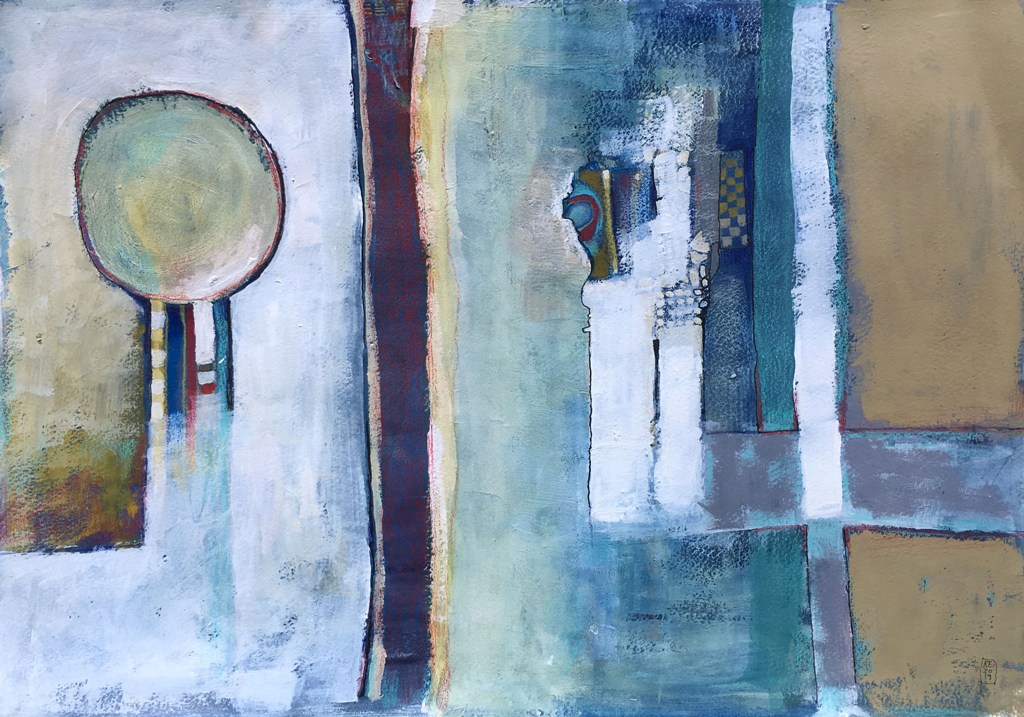 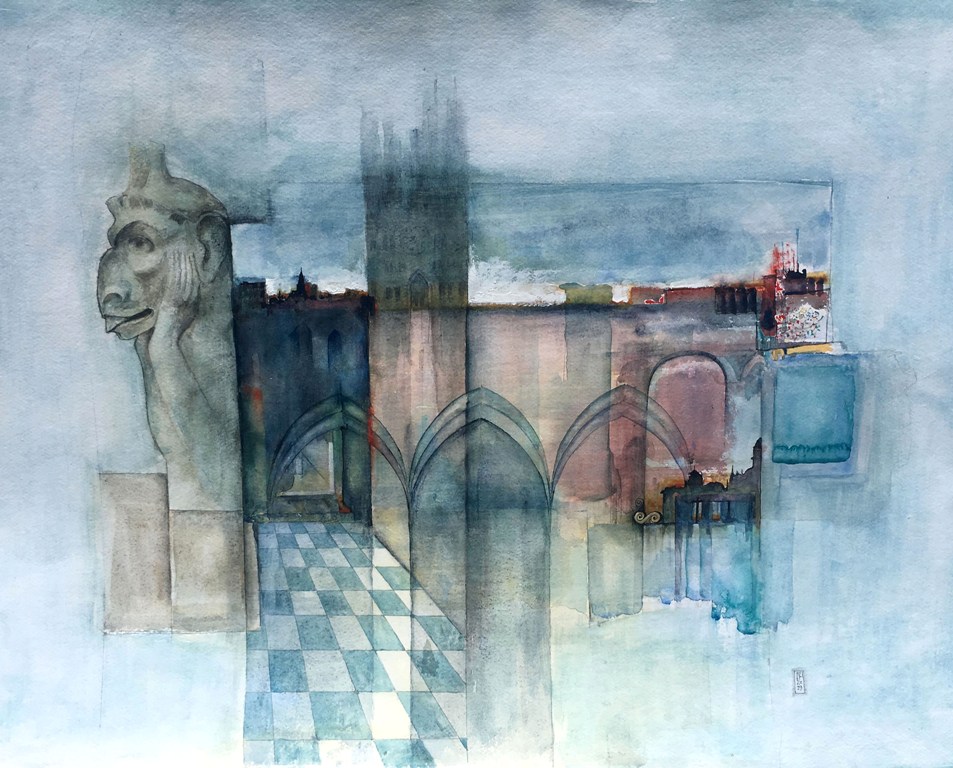 Roy was born in 1944 and educated at Columbia Road School, East London, Parmiters Grammar then Cambridge Grammar, where he was described as a “could do better” pupil. One year at Cambridge Art School followed as a “could attend occasionally” student. After which he spent three years at Cordwainers Tech. College and was recognised as “Student of the year” in 1964, a gold watch moment!

He then designed ladies fashion shoes until retirement, never knowingly overpaid. However, Roy claims that many regular trips to Italy helped hone his skills at eating pasta and drinking Chianti.

Roy has painted all his life in most media, including the early renaissance medium of egg tempera, watercolour, oils and acrylics. The lesson he learned during these long years at the easel was to “use only the finest materials available, the best materials can actually be inspiring and your work will outlast you”. Painting and music are the two ways of communicating without using words and can communicate feelings and ideas for which language has no meaningful words. His artistic hero is not a painter, but Beethoven, whose late quartets represent the high point in western culture. Painters he admire range from Botticelli to Rembrandt to Hundertwasser to Howard Hodgkin. 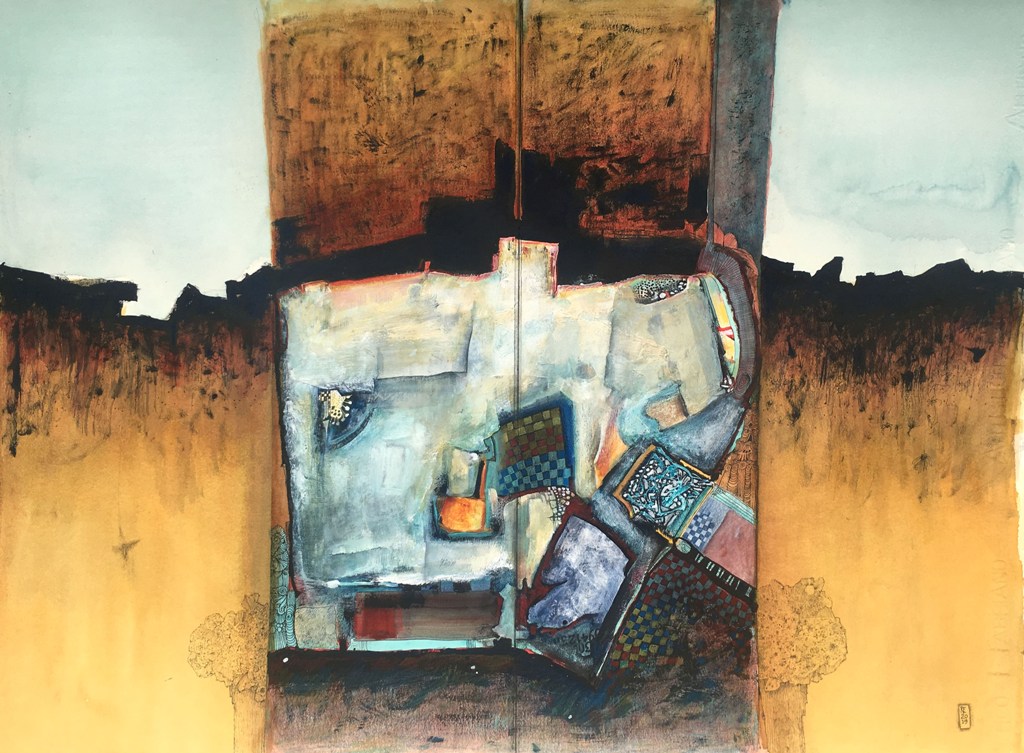 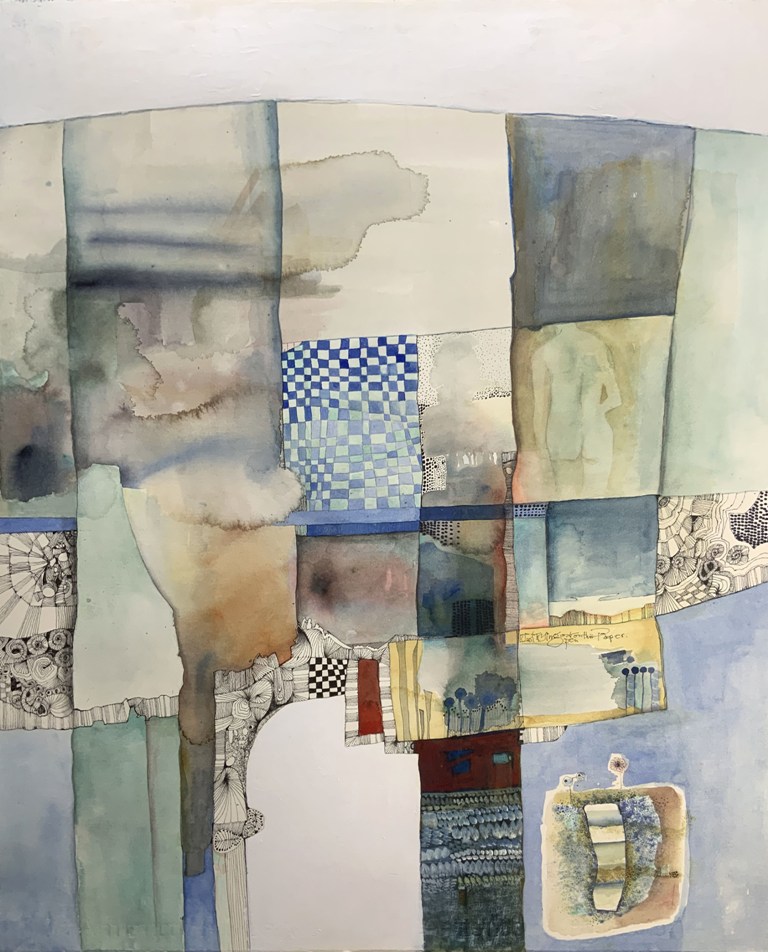 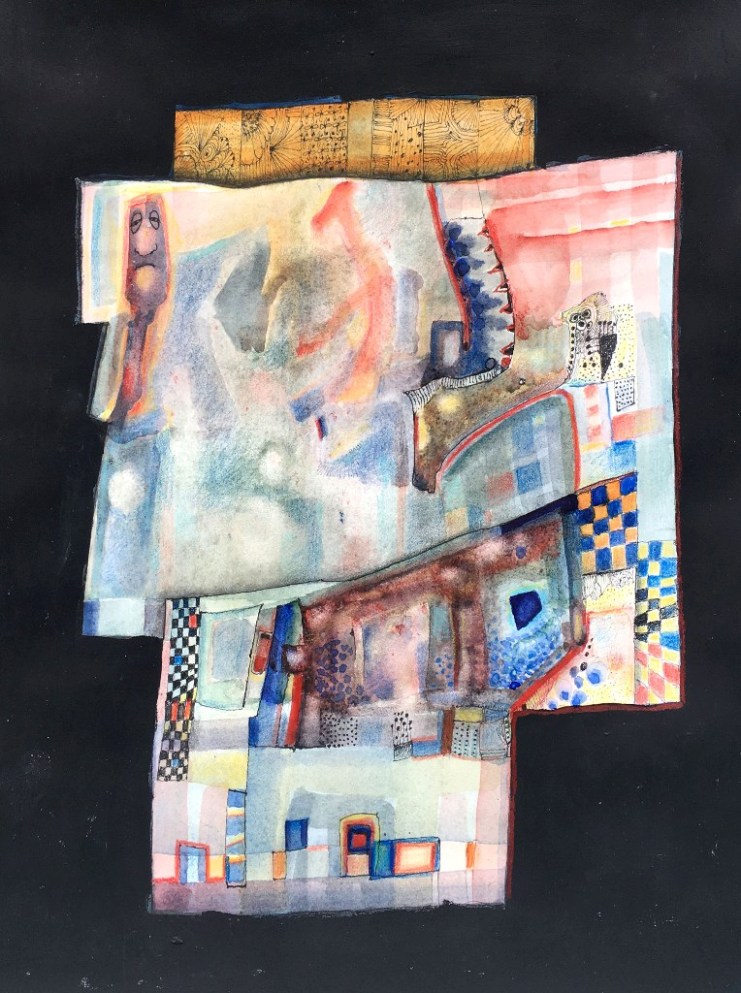 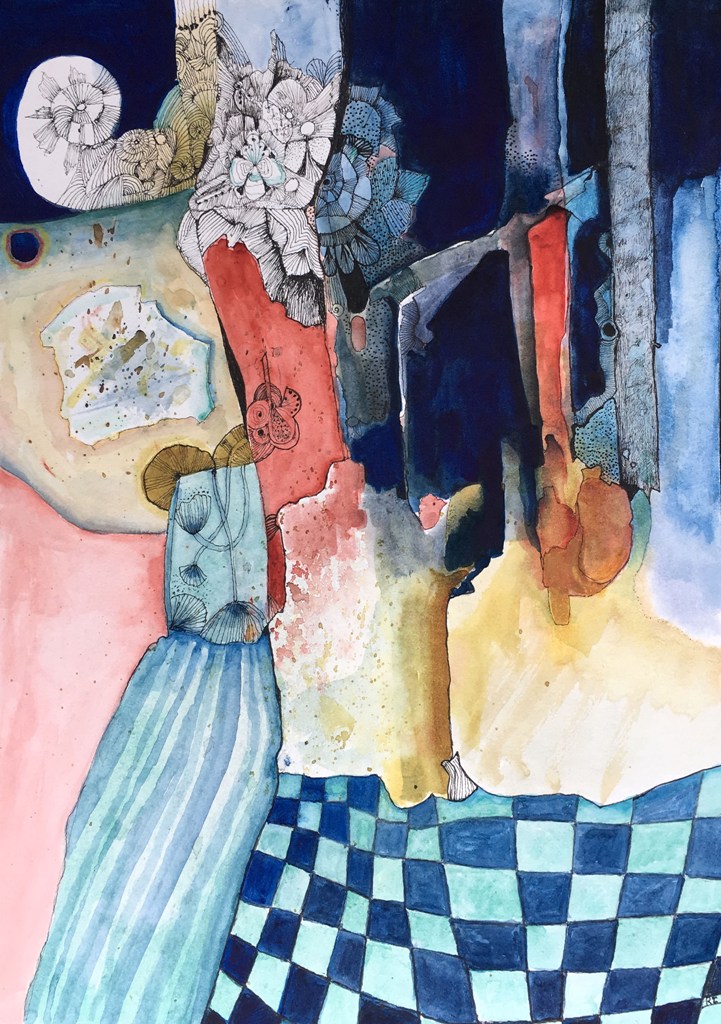